Dedicated to chasing numbers, in bricks that shouldn't....

The #T17 is open to all Water-Cooled VAG Powered Transporters.

It’s taken eight MONTHS but the second video is here!!!
All about the drive train and how we managed 280bhp with 420ft-lbs at the wheels.

Taken the decision to allow Dragy submissions!
The rules are all the same as the T17 table but you can use a Dragy unit to submit your times.

Been a while since there was any news, so I am hogging this page to promote my own new series on my drag racing camper van. Sorry, not sorry. Go watch!!!

I didn’t make it down to ‘VW Breakout‘ …. but all the stories I have heard have been positive.

The only report of a T4 going down I have seen (please let me know if you know of others!) was a white SWB with a front roof rack, managing 19.5.
If it was you, let me know and I will put you on the ‘Prospects’ board.

Not really too much to say here other than, get in the garage and use social distancing as a great excuse to work on making your bricks faster!

After a week of VERY hot weather in the UK, everyone thought cars may be slow down the track due to high temperatures….
How wrong they were! Most of the weekend was a washout with very little racing. 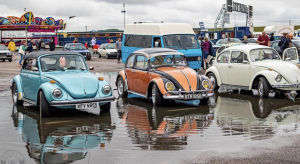 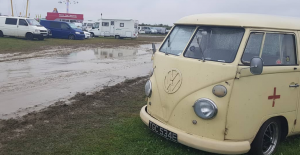 Paul Walklate  was running as part of his warming up for VWDRC.
His friend Tony Smith ran along side Paul for a few runs in his Black T5 2.4 standard T130, just for fun and ran a  20.64 seconds. 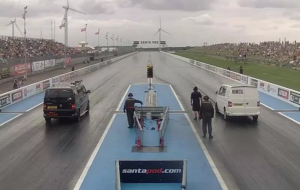 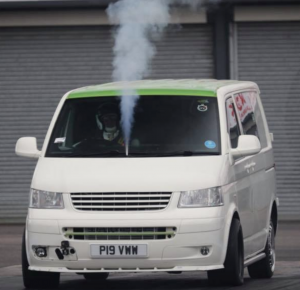 Ch, ch, ch, ch, changes!
A reasonable turn out on Sunday with 4 of us running! Plus a few members attending to chat and cheer us on.
We have TWO NEW T17 members!!!
A new T6, with Michael 16.0697(@90.71) into 12th. Which is a great benchmark to start with.
The second newbie is Martin 15.2758(@96.91) who has leaped into 6th! Well done chap.
Adrian managed to take 0.6819 off his time from 3 years ago with 15.8139(@87.54) although it does mean due to the new movement, he remains in 9th place.
I also ran my best ever time, shaving a respectable 0.6974 off my time to put me back into the top ten at 16.0090(@89.80)
Mention to #2 Steve and our #1 Prospect Karl to attending to cheers up all on.
Also great to meet the man behind Speeding Tube Tom Dean. You NEED to subscribe to his YouTube channel, showing how he is building an insane 500+bhp 1.8 T4. The thing is going to scream up the table.
Oh … And a personal massive thank you to Sean & Tina for letting me put my spare wheel, jack and spare metal diesel tank into their LUPO while I ran my last three runs.
Unfortunately, it turned out my last run BEFORE taking the weight out was faster. 😂 Crazy! 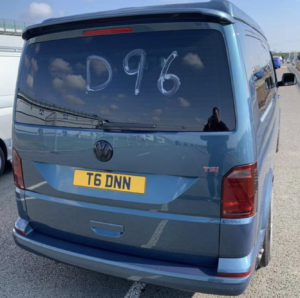 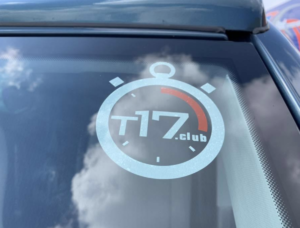 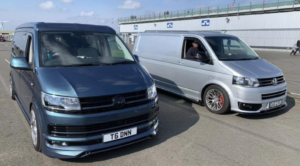 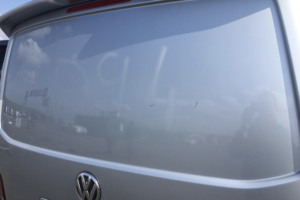 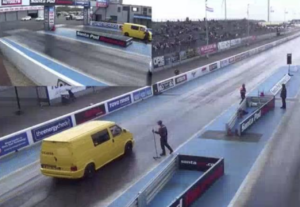 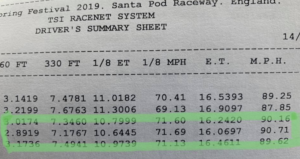 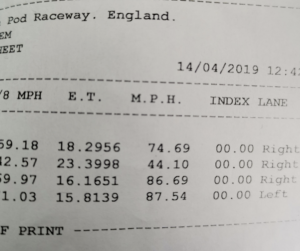 and here is the before and after on the places in the table…. 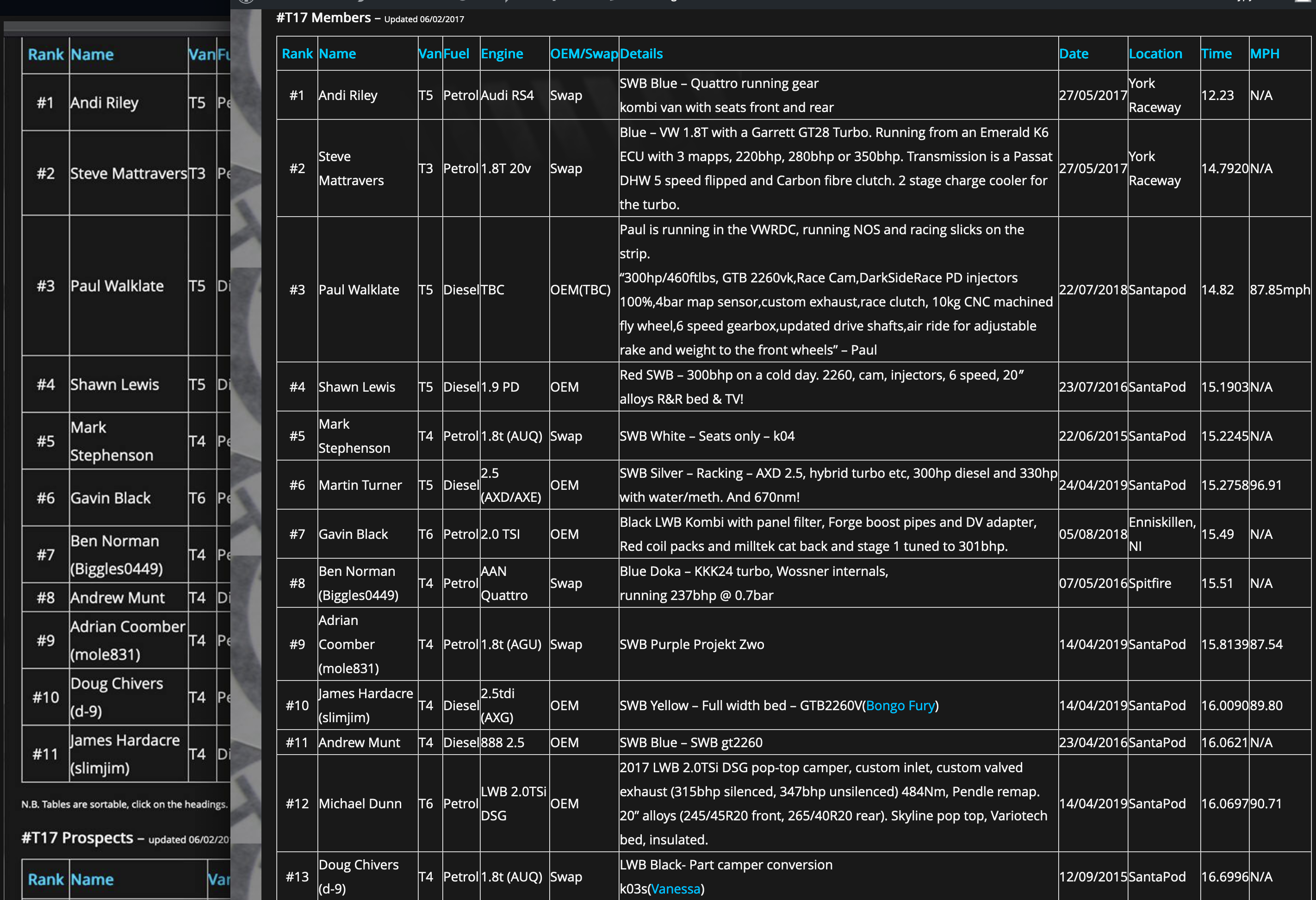 Thought I’d have a go at tidying up the website. First person to spot this update and email me gets a free black T17 sticker!
Please let me know what you guys think of the new layout.
– 08/05/2017

Paul Walklate stepped up join the VWDRC in his T5 Van!
Prepared by Darkside Developments it makes around 300hp and 460ftlbs he ran 16.5704 at Festival Of Power, Santa Pod.
It is going to be a very quick van once he’s on slicks, running 3 second 60fts on street tyres right now!

Also that weekend, Abi Tether decided to leave her Samba at home and bring the 3.2l Multivan to the strip. She ran 17.5522.

Been a BIG year so far folks, with lots of new entries to both the Prospects and the main table.

There is word on the grapevine one or two are aiming to leapfrog others in the table before the season deadline of the 31st November… we shall see….

Remember,the quickest van wins all sorts of goodies, including a subscription to VW T4+5 Bus Magazine.
– 26/10/2016

T17’s First Drag Day of the season at Big-Bang was a HUGE success!

Dust is still settling from the weekend and I am still in awe of what I witnessed.
From starting a little FaceBook page for me and a couple of my friends late last year to a huge turn out of vans actually running yesterday!
(OK, less of the soppy stuff)

We have had SEVEN additions/alterations to the T17 table after nearly TEN vans ran!!!!

Finally witnessed Andi’s RS4 engined RST5 MONSTER run.
Expecting low numbers but for a virgin Dragger to hit 14.319 on his second run is insane.
So much room for him to tidy up his launches & gear changes to hit a 13.
(Hear Andi is talking about aiming for a 12!!)

As well as Andi, we have two other new official T17 members from the weekend.
Congratulations to Adrian moving from Prospect(18.7893) at Big Bang LAST year to Full member(16.4958) this year.
Also Andrew smashed it for his first time down the strip(16.5438) well done my good man.

A big shout has to also go out to Keith for running his totally stock T5 180 business edition.
Hitting a 18.7893 may seem a long way off the pace but we are always looking for as many people to run stock vans as possible.
It gives us the opportunity to see the difference between stock and custom. Thank you Keith. 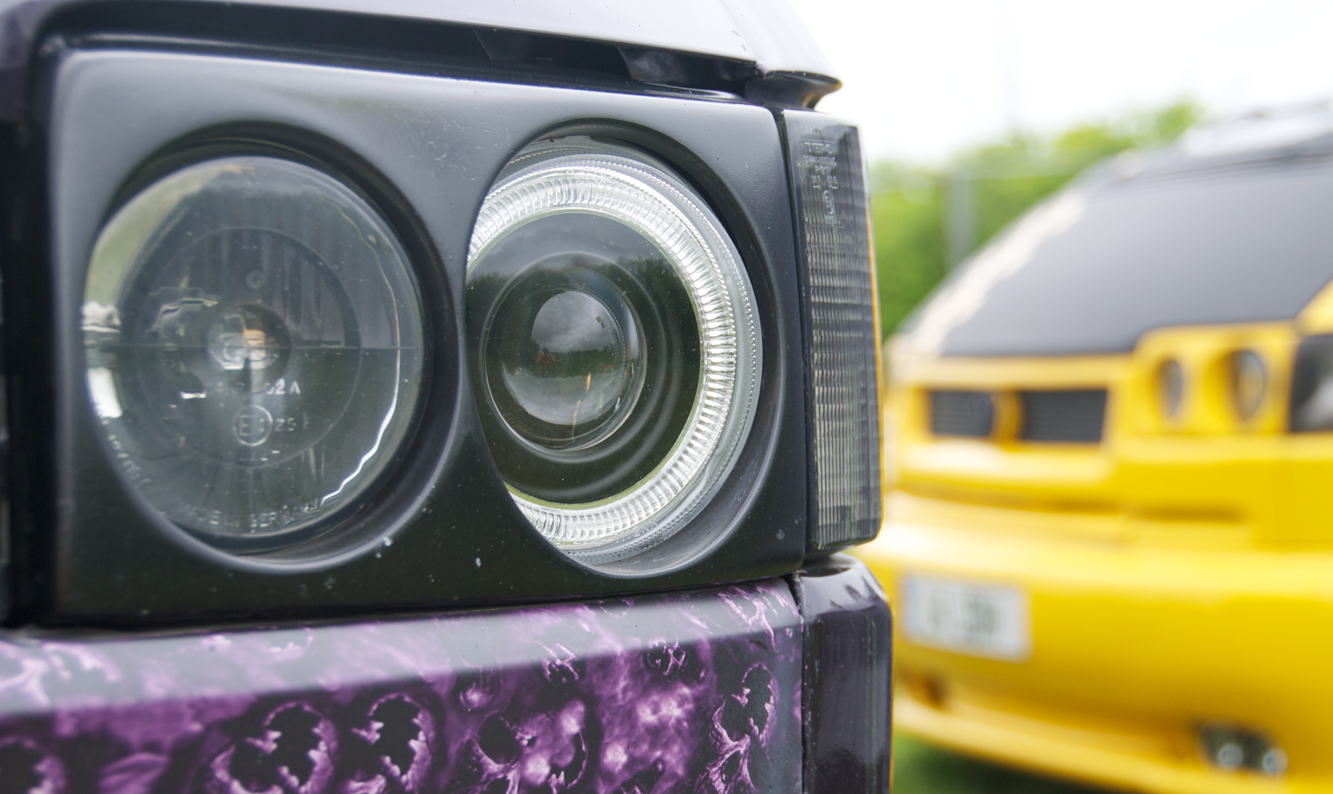 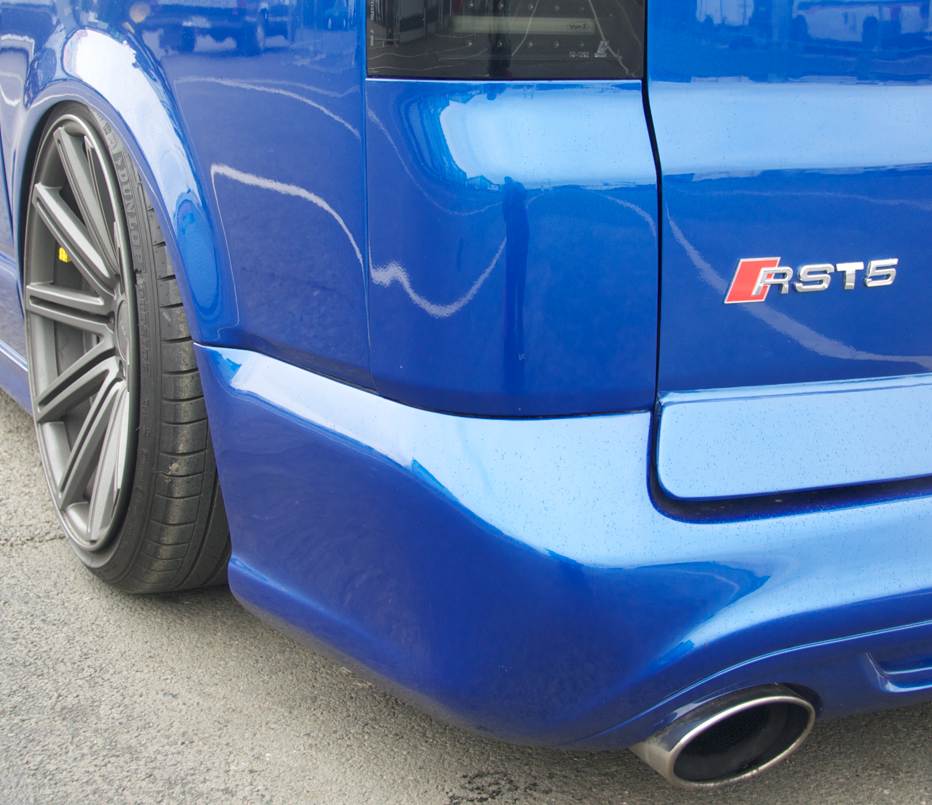 We have a winner!!! T17’s first table winner has been announced!
No surprise to anyone, Mark Stephenson has earned the first official prize, a years subscription to VW Bus T4 & T5+ Magazine.
His first edition arrived with a bonus … a winning trophy!

T17 stickers are back in stock.
£2 for a black version, Email for details.
The ‘official’ T17 member white & red windscreen stickers are free!
All you need to do is qualify for the T17 table.

Bongo Fury has been nominated for VW Bus T4&T5+ Magazine’s ‘Bus of the Year 2015′
A huge honour. To vote for James’ van to win, follow this link and “like’ the photo on FaceBook.

T17.club in the press!!!
There is a full spread write up of the inaugural T17.club meet at Santa Pod in this months VW Bus T4&T5+ Magazine…..
Pick up a copy at your local stockists and look out for more info on the T17.club in future issues.

‘Members Only’ stickers on the production line

You have been asking for stickers, they are coming soon.
Two versions:
One for anyone who would like to buy one.
Plus a ‘members only’ version, which you will receive when you qualify for the T17 table.
– 08/10/2015