Dedicated to chasing numbers, in bricks that shouldn't....

T17’s First Drag Day of the season at Big-Bang was a HUGE success!
Dust is still settling from the weekend and I am still in awe of what I witnessed.
From starting a little FaceBook page for me and a couple of my friends late last year to a huge turn out of vans actually running yesterday!
(OK, less of the soppy stuff)

We have had SEVEN additions/alterations to the T17 table after nearly TEN vans ran!!!!

Finally witnessed Andi’s RS4 engined RST5 MONSTER run.
Expecting low numbers but for a virgin Dragger to hit 14.319 on his second run is insane.
So much room for him to tidy up his launches & gear changes to hit a 13.
(Hear Andi is talking about aiming for a 12!!)

As well as Andi, we have two other new official T17 members from the weekend.
Congratulations to Adrian moving from Prospect(18.7893) at Big Bang LAST year to Full member(16.4958) this year.
Also Andrew smashed it for his first time down the strip(16.5438) well done my good man.

A big shout has to also go out to Keith for running his totally stock T5 180 business edition.
Hitting a 18.7893 may seem a long way off the pace but we are always looking for as many people to run stock vans as possible.
It gives us the opportunity to see the difference between stock and custom. Thank you Keith.

Lots of info has been released now, have a look here (Click image for larger) 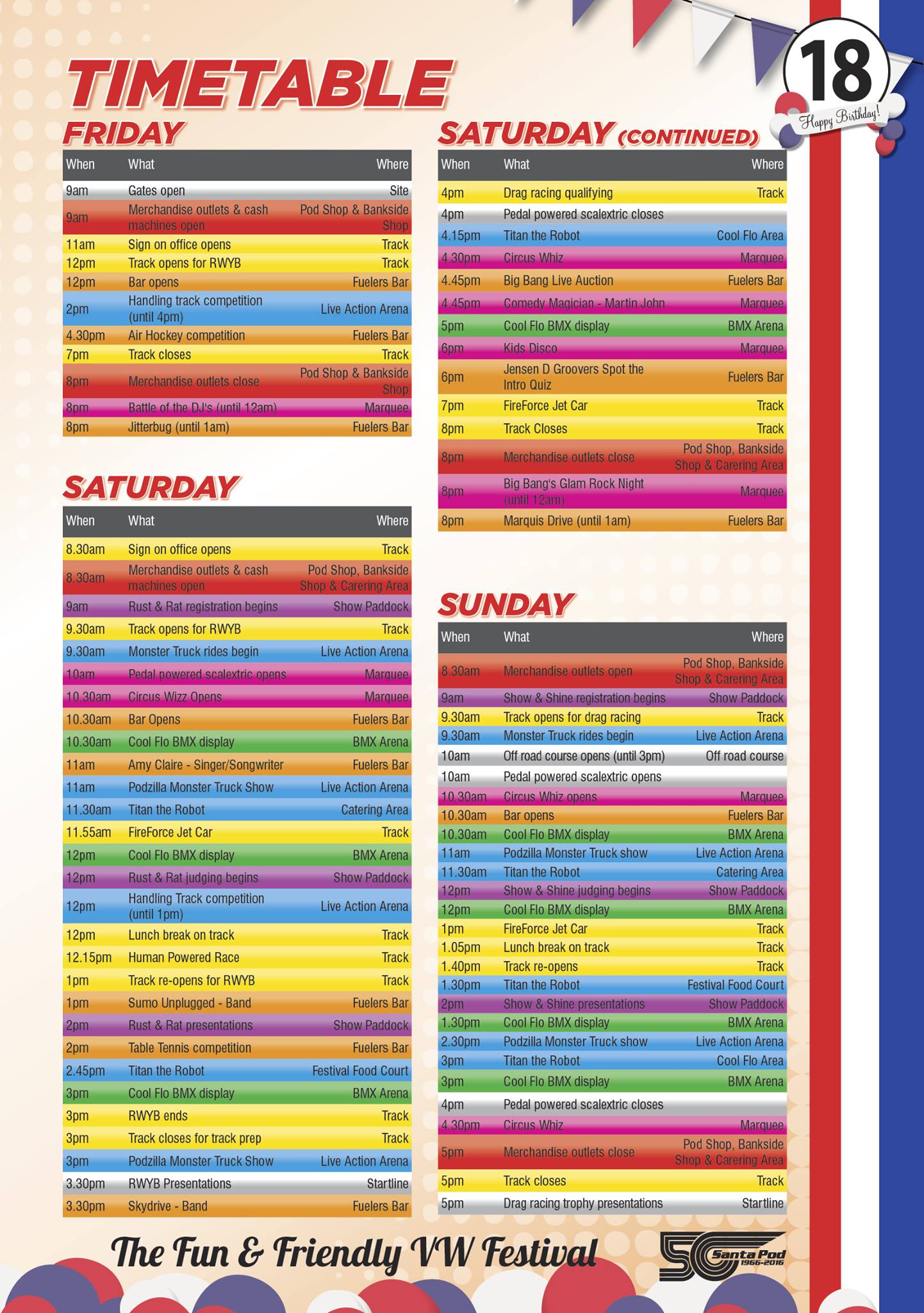 For more details, join the #T17 Facebook page and look at the #T17 Event Info

Members and Prospectors shook down their vans on the rollers at Dirty Torque.
Perfectly timed, two weeks before the first Official T17Club meet at Big Bang. Letting us see how engines performed.
Experienced Diesel (and petrol) Tuners & Engineers were on-site, offering help and advice for van setups.

A few snaps of the day. Great to see a mix of T4s and T5s… would love to see some T3s and maybe some T6s next time!

Here are a few videos from the day, extractor fans interfered a little with the sound.